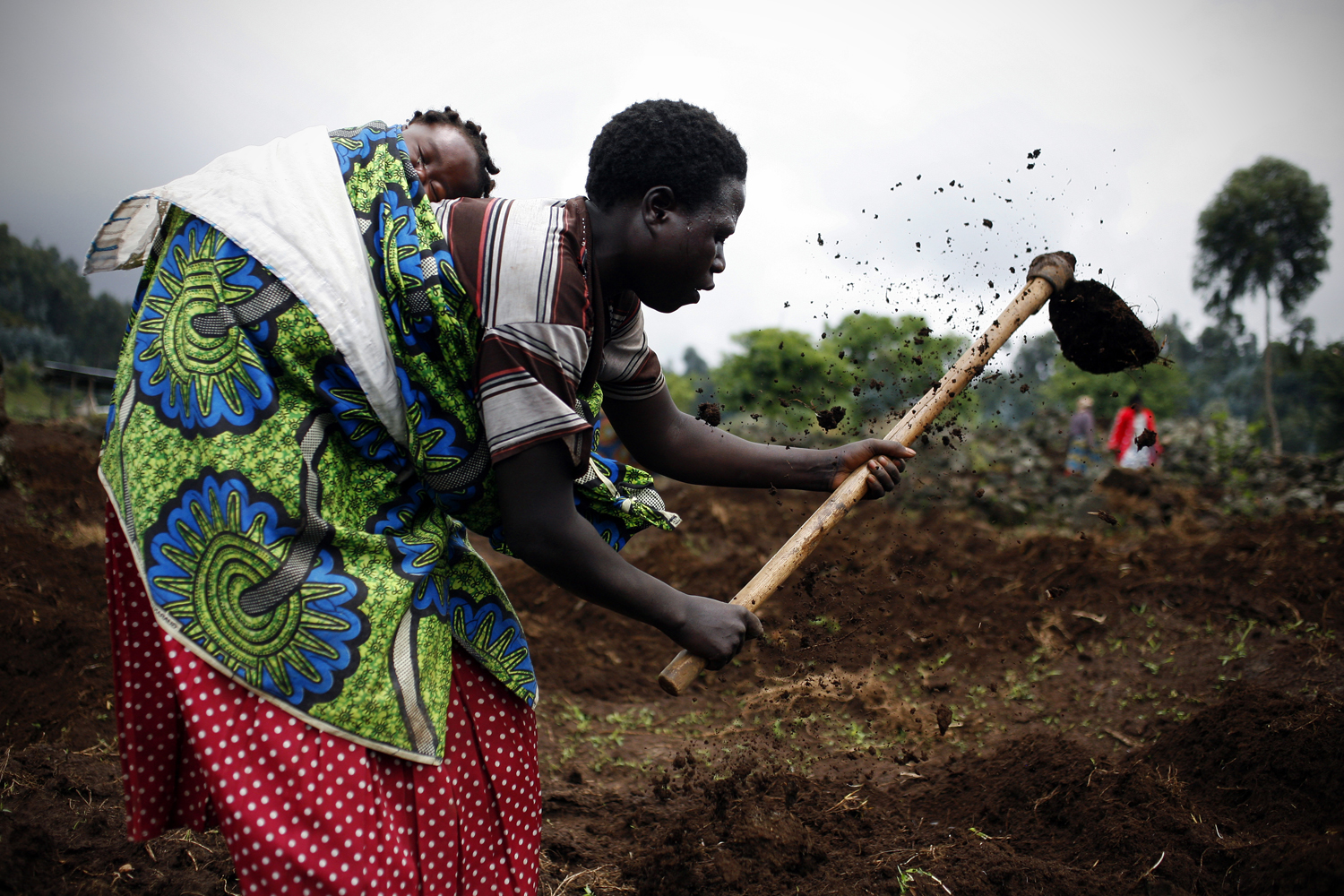 Rwanda, a green-clad paradise! A country with a murky past which has managed to find its feet and is now facing the future with hope and optimism!

Rwanda is one of the 10 poorest countries in the world, the country with the highest percentage of orphans. A country which experienced the 2nd greatest genocide of the 20th century. In 1994, within 100 days, 1,000,000 people were murdered and 2,000,000 were made refugees.  80% of the women were raped but although most of them were diagnosed to be infected by HIV, they decided to give birth to the children they had conceived during their rape.

These women have now taken their lives into their own hands by establishing small agricultural co-operatives, all unified now they try to find the strength to survive, cope with difficulties and finally develop.