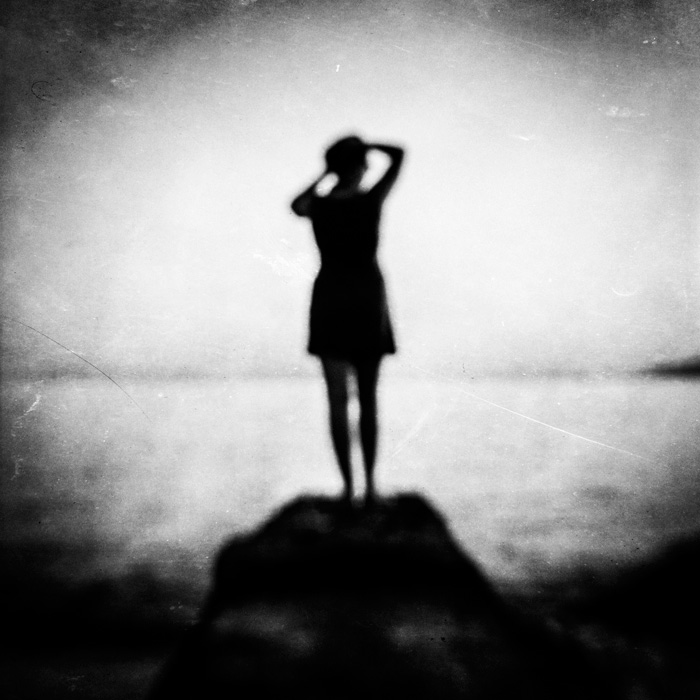 This project consists of a series of photographs, which attempt to explore the limits between the real and the oneiric world. It’s like a camera is installed in the mind of a waking person, trying to capture those few blurry images, just before his conscious brings him back to his daily routine. It’s those moments, when the entry and exit points are entangled and we are unable to tell with certainty where the dream ends and the reality begins.

Equipped with a lensbaby lens, I’ve been trying to depict dreams in black and white, as well as faded memories. Images that emerge straight from the unconscious and where the answers as to «what?», «where?» and «when?» are as blurry as the image itself.