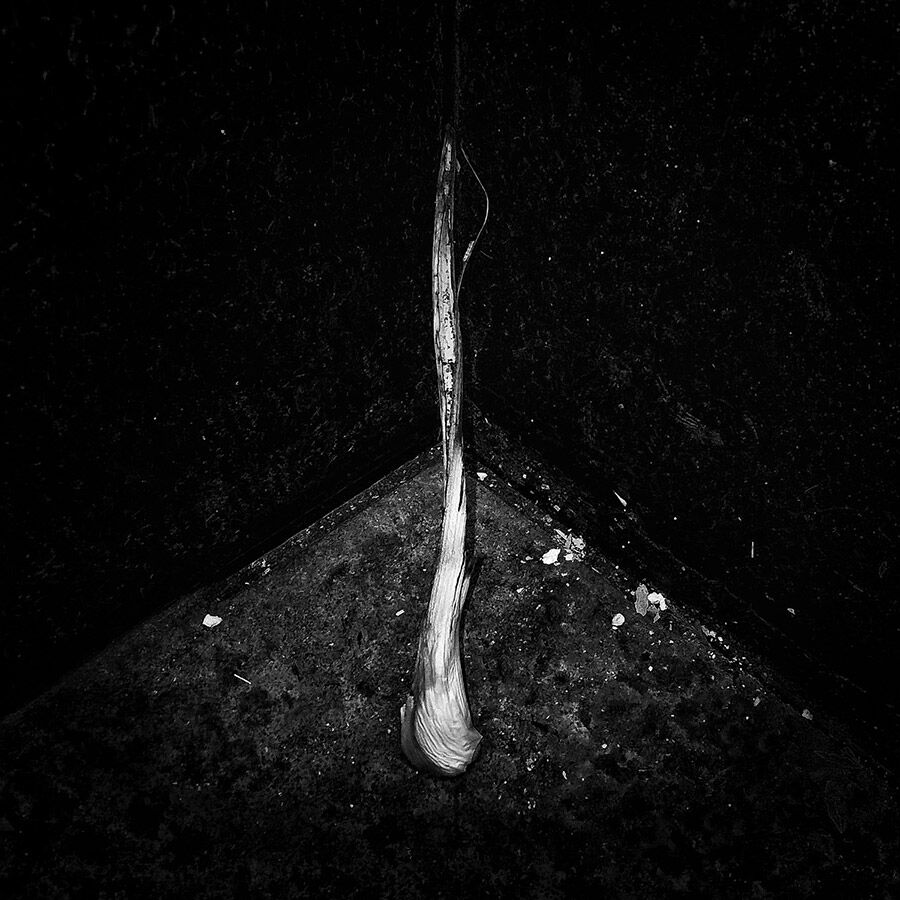 Since the age of Enlightenment in Europe, back in the 18th century, the role and importance of Idealism in biology, as well as in other natural sciences, is imparted as a “unified classification” of “substances”, “ideas” and “forms”. In the early 60s and 70s, the “story of introverting” regarding the sciences and the normalities has been put under reconsideration and redefinition.

In the Sepsis work, a visual transfer of the critique and a separation of the “ontology” from the “nature” is applied, by pointing out the relationship between the concepts of scientific research & construction.

The concepts of “disintegration” and “sepsis”  are employed against the traditional ontology of nature, transforming the “essentia” to a verbal subject.

Believing that every word referring to the “entity” keeps declaring a “structural” leadership, the one that relates to the “social codification” as “the understanding of life”. The essence of “Sepsis” doesn’t only exist, but applies practices of empiricism, restating contradictions and questions reflecting the differences between the “being” and the “living”.