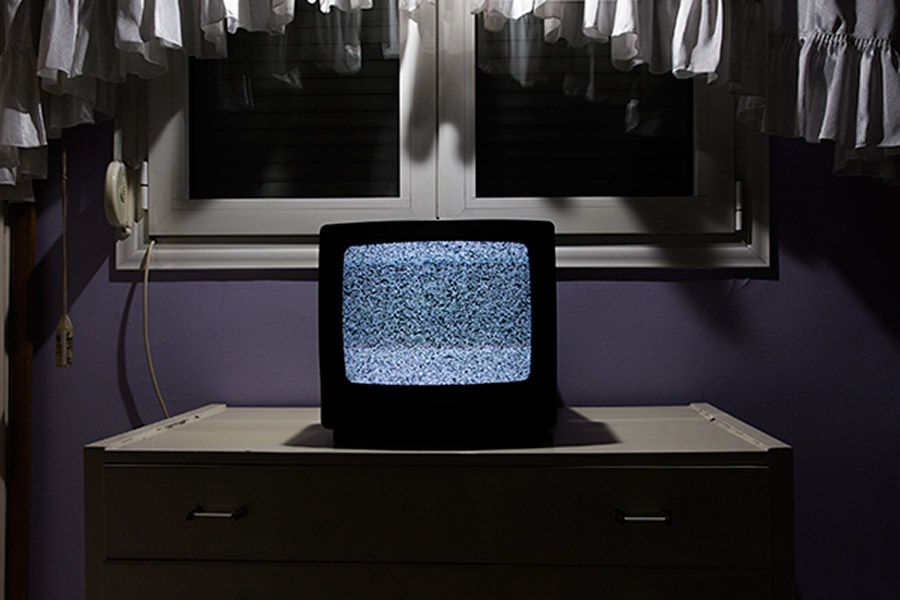 According to Newton’s First Law, an object at rest stays at rest and an object in motion stays in motion with the same speed and in the same direction unless acted upon by an unbalanced force. The experience of limbo due to any “sudden incident” in the course of one’s life is the pivotal stone where my image narrative is based. Anything can change within a fraction of a second, and this work reflects an attempt to interpret and accept the loss and “constant-change” phases. The world that I create and photograph is based on everyday life, but the accompaniment of a cinematic aesthetics aims to give a fictional twist and a sensation where still nothing is real nor surreal. Those images become metaphors to another actuality. Characters represent archetypal figures, being “indecipherable” while confronting an internal collision. They are somewhere in-between, struggling to reach “light” again.