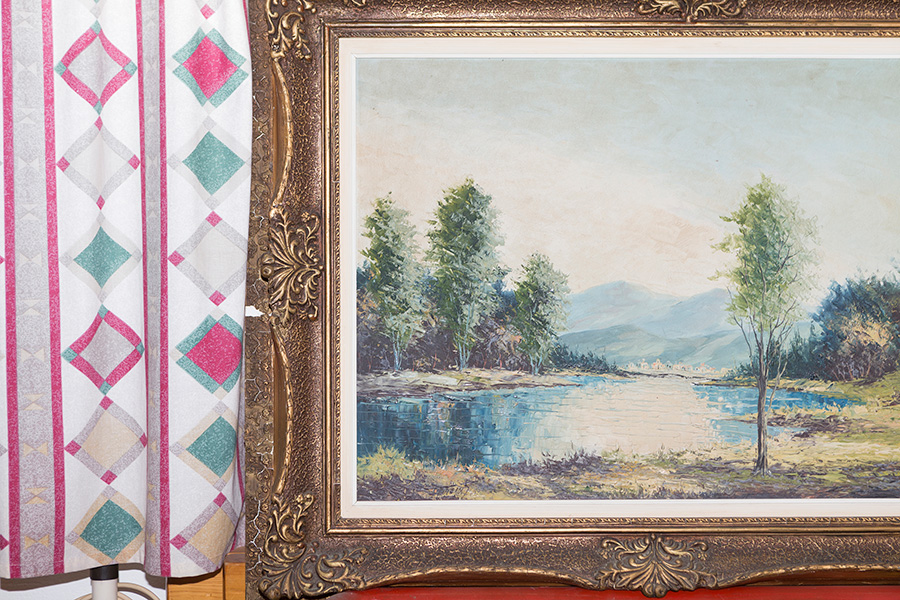 Gabriel Garcia Marquez , one of the most significant represenatives of “magic realism” movement, sets most of his works in a fictional village called Macondo. A place of existential insistence wherepeople are overwhelmed with memories and natural elements, the sea is bursting in all possible ways flooding his heroes with cravings, memories, crabs, and reminding them of the imminent death of every being.

Pyrgos works for me, as a similar backround scene, a place eternally split between the  unchanged reality of the Greek province and the childhood that distort reality by claiming their own magical-dreamlike space.

“Things have a life of their own,” the gypsy proclaimed with a harsh accent. “It’s simply a matter of waking up their souls.”