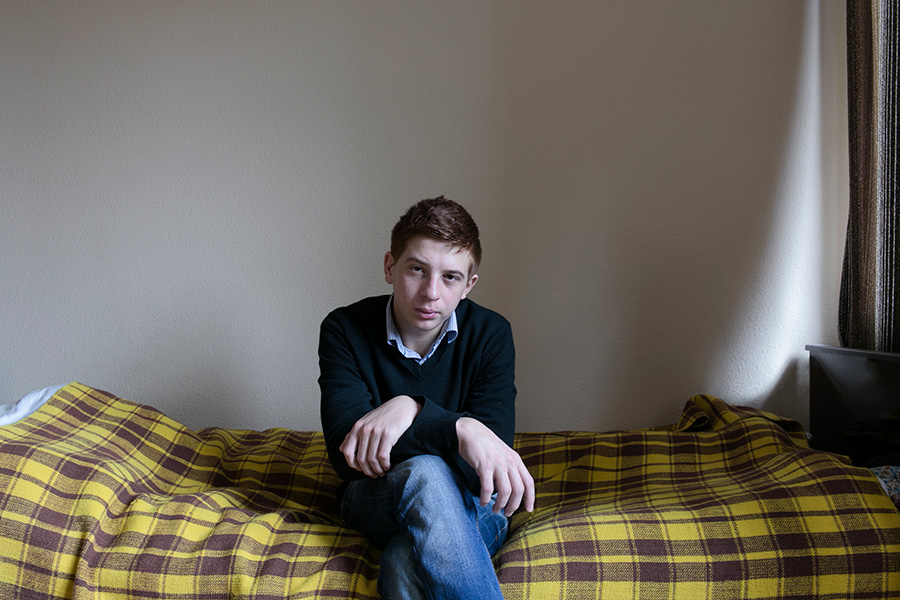 The Georgian self-portrait is still haunted by the Soviet remains. The discomposure that the people of Georgia are living can be translated as a feeling that is between, between two classes (rich/poor), two times (past/future) ,between two systems(Soviet/post-Soviet). During all the political transformations the last 25 years, there are places and people that are left behind either because they are forgotten by the government or voluntary became self-defined enclosures, surviving in a sort of post-soviet depression.

The daily clash of the local culture with the global economy, while the soviet generation denies to accept the collapse of Soviet Union and the present and future generation is trying to find its own identity that will waive every soviet remain combining the Georgian ethics and traditions with the European one, has become reality.